PER TELJER’S FILM ’SOLIDARITY LOST’ is a wonderfully sensitive, meticulous study of two characters, of a father-son relationship, of two generations and the insurmountable drama of closeness and distance that has evolved between them. With great eye for detail, Per created a very intimate portrait of the two people revealing the ambiguities in their character and their behaviour towards each other, as each has been moulded by the other and each being a product and a victim of his Zeitgeist. The father, representative of a past generation, someone who has spent his life fighting in unions for a better life for the working class, now disillusioned, an old man forced to live with loneliness, neglect, and dismissal, with questions about what has been achieved and lost in his personal and professional life. The son, the next generation, grown up in the society created by the father generation, with seemingly better conditions to live and strive in, representative of a more atomised society used to a fast pace, dismissive of seemingly dated values. Underneath this layer though another one appears, and the discrepancies inherent in both characters are revealed: a world in which affection and cruelty go hand in hand, hopes and disappointments reach a crescendo, and the issue of power between father and son, between men, between two generations unfolds. It is the grey area where this drama takes place. 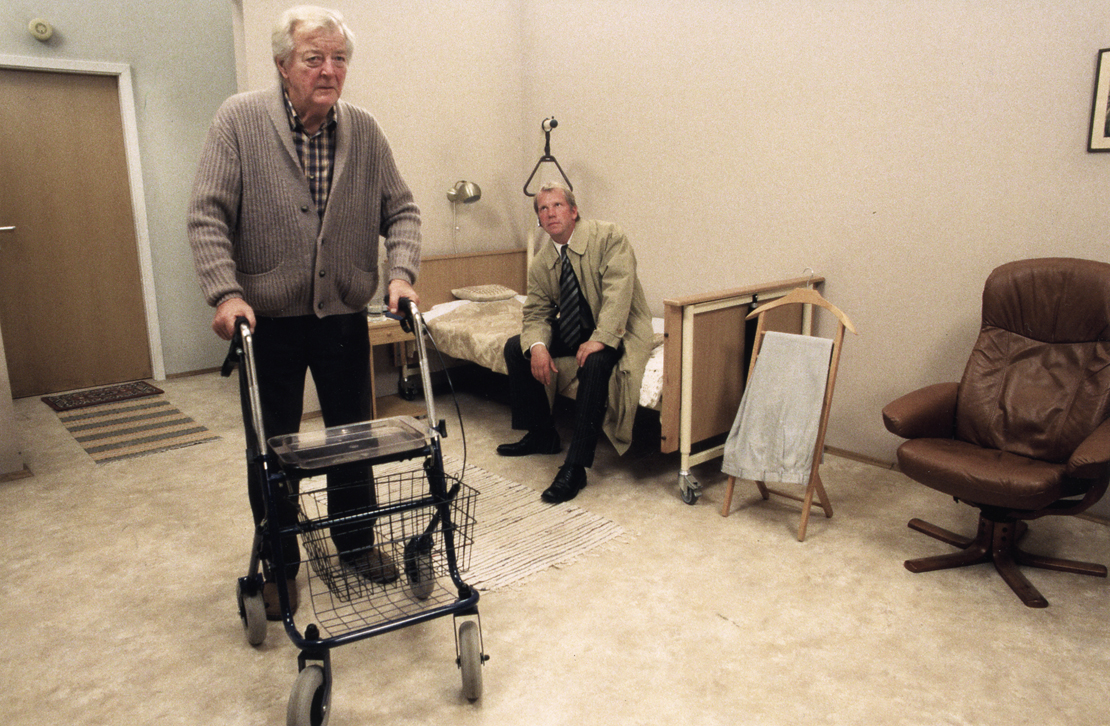 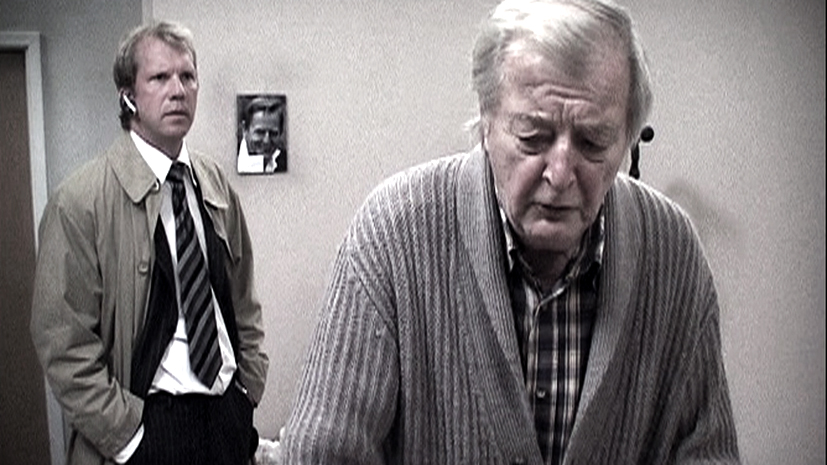